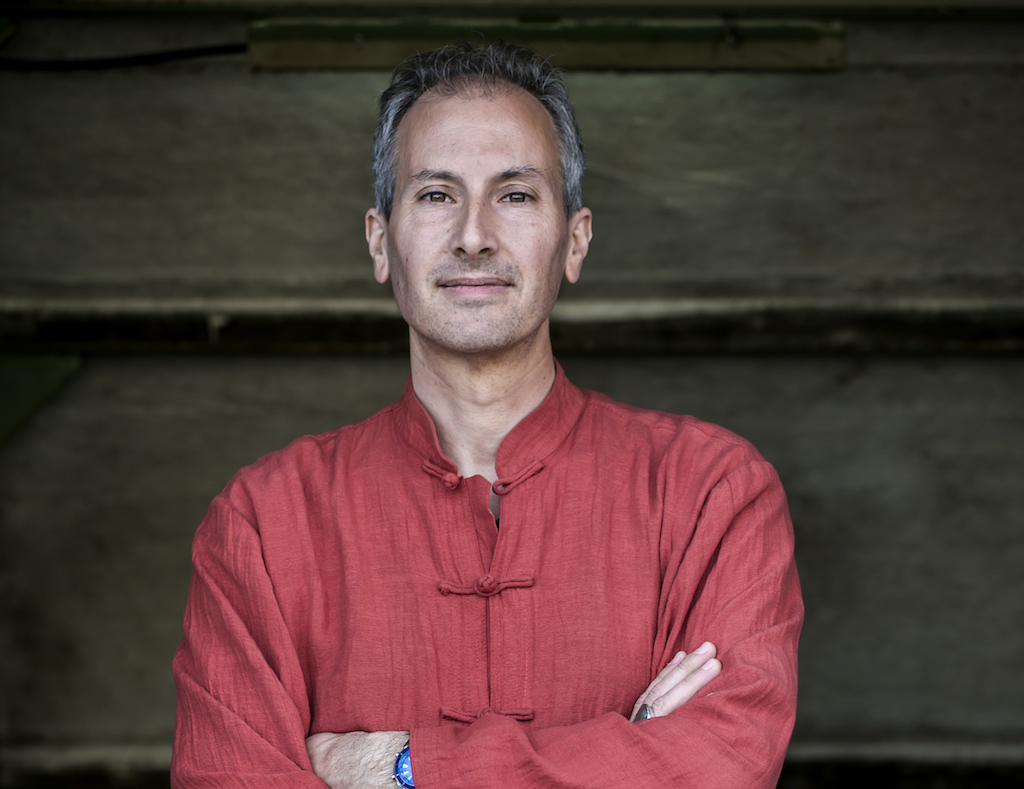 Andrew Levine (NY City, USA), had his 1st violin lesson at the age of six. He sang in several choirs and from 1986 on studied as a solo tenor and altus. M.A. in computational linguistics and cognitive psychology at the university of Trier. Audio-Video-productions since 1998, focusing on live-recordings (in stereo, surround and 3D-audio) with the mobile studio / label “blumlein records”. Awarded the Goldener Bobby by the Verband Deutscher Tonmeister (association of German sound professionals) in 2014 and named head of the department of music- and word production. Andrew has been playing the Theremin from 2010 on, primarily in freely improvising constellations.